Zoologica (published since 1888) is a series of in-depth, monographic contributions to zoology on all animal groups, notably insects. Zoologica distinguishes itself from competing publications by its high-quality large format illustrations, figures and plates.

In contrast to journals, which mostly do not publish, lengthy, image-heavy contributions of monographic character, Zoologica recognizes the scholarly value of these and invites the submission of such manuscripts. 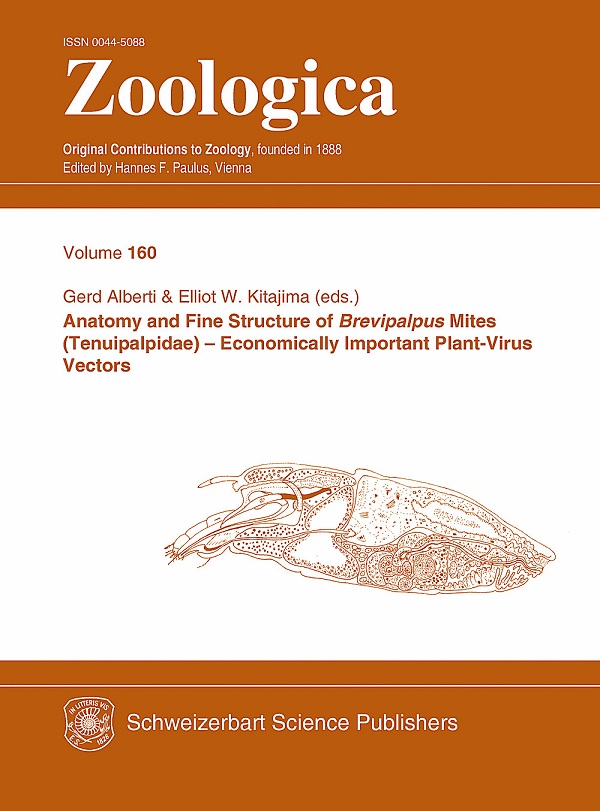