University of California Publications in Zoology

University of California Publications in Zoology is a monographic series devoted to zoological studies. Although the series has traditionally emphasized systematics, behavior, and natural history, submissions from other areas such as evolution, population genetics, and functional morphology are encouraged.

This series is now complete. The following volumes are in print, but no further volumes will be issued. 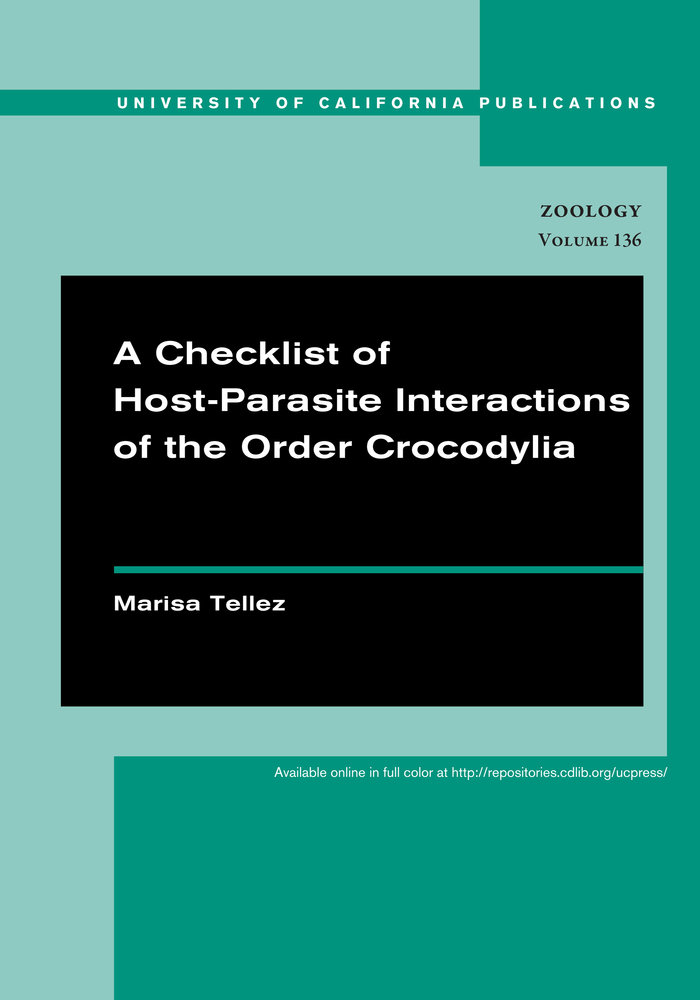