As it matured, the scope broadened to include all forms of bird research, and the name "Australian Bird Study Association" was adopted. At the same time, a new Journal called Corella was published, and the Australian Bird Bander discontinued. 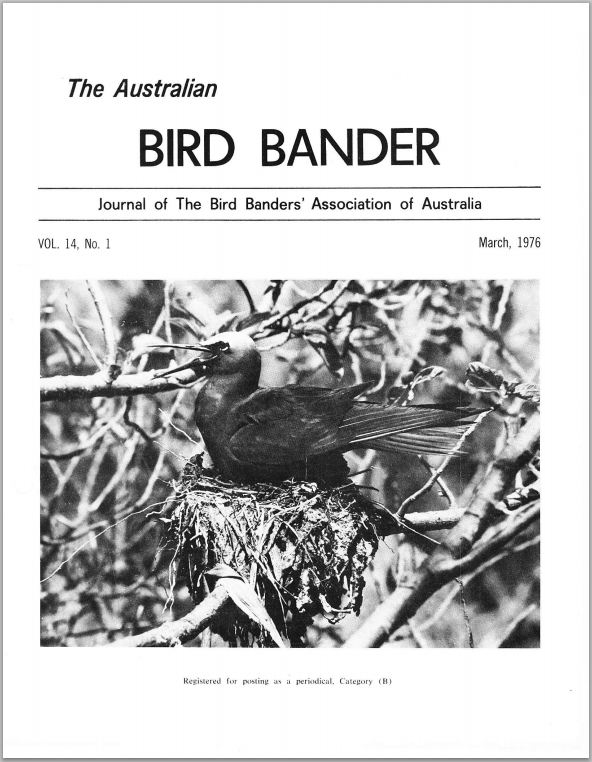